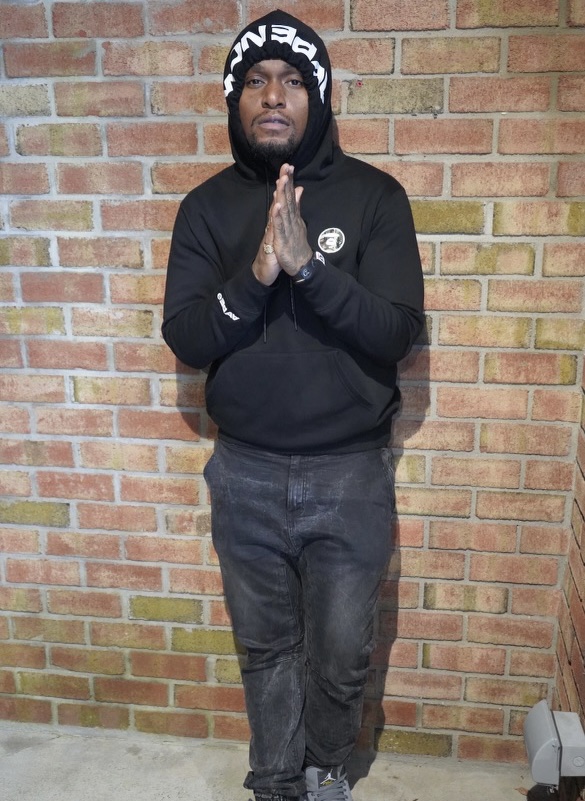 “SPTHEGZ” was born in Bronx NY, with his siblings and his father raised them in a less complicated situation but a more complicated suburb of survival. The small Long Island town of central Islip NY has its share of diversity and mixes of people. The atmosphere was full of gangs known as LOD, BLOODS, CRIPS, MS-13, etc. Saladean aka Spthegz teenage years wasn’t musically inclined even though he always had a strong passion and always stayed in studios.

New York has been on fire so far, especially with artists like SPTHEGZ dropping exclusive new music. We have heard many different bangers from SP, but he recently released a new project featuring “FrenchieBSM” and “Voice Watkins” called “Feeling It”. Check out this new vibe of music as there is much more to come.

As more took place “SPTHEGZ” got serious with his crafting when a close friend was murdered in cold blood by MS-13 gang members. This was a life-changing experience and he was convinced the only way out was through music. Ever since this, you have seen progress and growth as so many collaborations have been released over years.