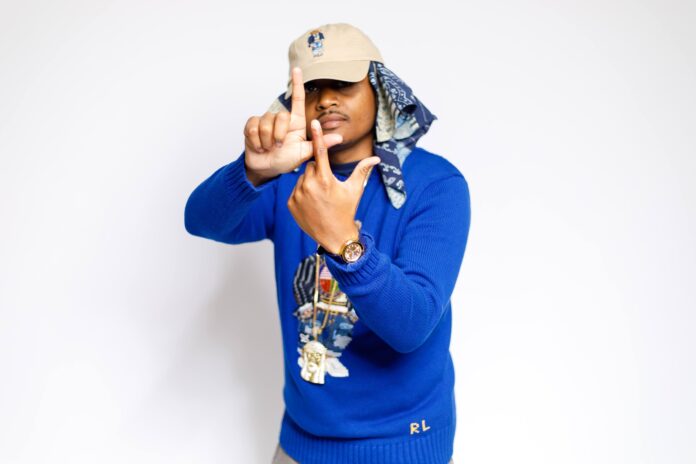 Born and raised in the home of hip-hop, Bronx, NY, Dougie Fresh Lo, better known as losLAUREN 718 is determined to have his name be mentioned with the greatest musicians from his hometown, both old and new. His music is much different than your average hip-hop artist; he raps about his life experiences. He turned his past struggles into success and made a name for himself.

losLauren 718 is signed to his own label, Allergic to Failure, LLC. No major label is currently involved in the production of his music, and from what we’ve seen from him, no major label is needed. As he says, “Each week and every day I am motivated by the fear of being average. Allergic to failure, that’s the label, my clothing line and my motto.” He is a proud Aries zodiac sign, and with his birthstone being a diamond, he’s destined to shine. In addition to his label, he collaborates with Goldie Sound Productions, TME, and 360 Music to produce music that puts him above the rest. Although COVID-19 delayed his newest project, he used that time to better his work. His latest project is the newest version of “JABS” which will be out on September 9th of this year.

Being a cancer survivor, losLauren 718 knows what it’s like to face difficult times. When it comes to his listeners, he wants to inspire them. “Hopefully, they can learn through my life stories and avoid the pitfalls that tend to pop up like a ‘Jack in the Box’ when you least expect it,” he said.