365 Interviews
Home Music The strongest woman in Ali Ciwanro’s life – Why he admires his...
Email 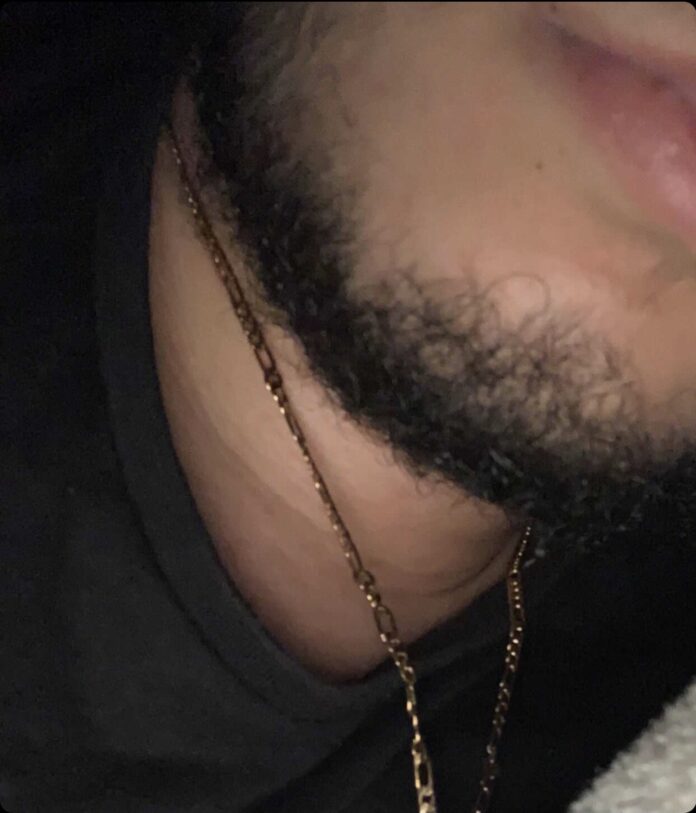 Ali Ciwanro, a successful songwriter, has a difficult relationship with most of his family. His mother is the only person he still has contact with. Learn more about the reasons and get an insight into the soul of a popular poet.

The young Artist thinks very highly of his mother, which is why she is the only person from his family with whom he still has contact. For several months now, tensions between him and one of his sisters have been steadily increasing. Ali describes her as the most toxic person in his life. On the other hand, he simply has no contact with his other siblings. They have grown apart, so to speak. This situation weighs heavily on the poet, but he has decided that breaking off contact with most of his family is the only way to be happy. Now we come to his mother.

Ali shares that his mother was diagnosed with cancer in 2005. At that time, the young songwriter was just four years old. The situation was very serious, but his mother beat cancer. His mother showed him from an early age how strong women can be. The admiration Ali feels for his mother is probably one of the reasons why women’s rights are so important to the young artist today.

His mother always managed to do everything on her own. She never let herself be oppressed and proved to her son that women don’t need men to achieve anything. Ali describes his mother as a fighter. A real power woman. Despite this, Ali has little contact with his mother today. He calls her from time to time and visits her once a month. Unfortunately, the difficult relationship with his siblings makes it impossible for him to visit his mother regularly, as he wants to avoid them.