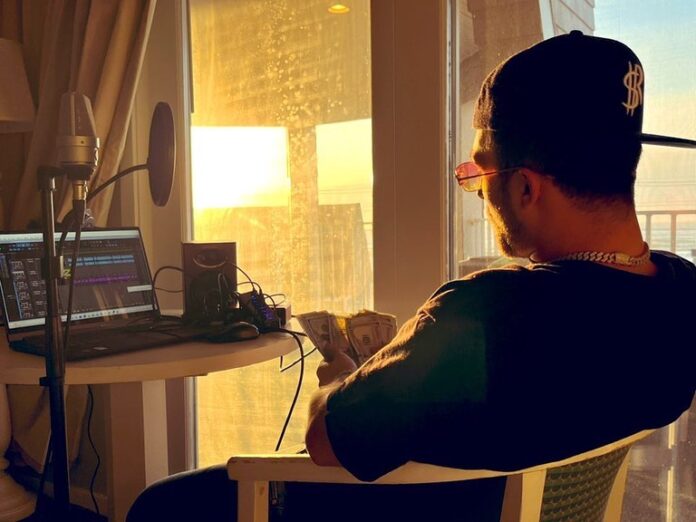 Jake Strain drops his highly anticipated single called “Rap Money”, the normal music Jake spits punchline bars on a boombap instrumentals; something similar to old-school rap music that you would hear in the late 90’s – early 00’s. In the music industry Jake would be classified as an emcee. This time around Jake spits a hard verse on a trap beat, which showcases Jake’s versatility on the new-age sound, just without the auto-tune.

Jake has been making music since he was around 13 years old, being a fully sufficient rapper, who established his own indie record label company “Swaggertown Records” in 2015, when he signed himself to the company. This year Jake has been helping upcoming artists and producers get heard, by assisting them with music tips and becoming their mentors, managing their careers. In 2021: last year Jake collaborated with industry acts; The Game (Shooting Stars), Jadakiss (Upstate Greats), Maino (Nasty), Mike Jones (Money Train), Cassidy (Take The Product), Jarren Benton (Flame Thrower), and Dizzy Wright (Hip-Notized).
The 10+ year veteran has pretty much figured out the rap game, in this latest official music video Jake talks about how he is getting “Rap Money”, from SoundCloud rapper to an indie artist who owns a multi million dollar record label he sure is one story to follow, not to mention he created his record label company Swaggertown Records, based on the fact that he grew up on a road called “Swaggertown Road”.