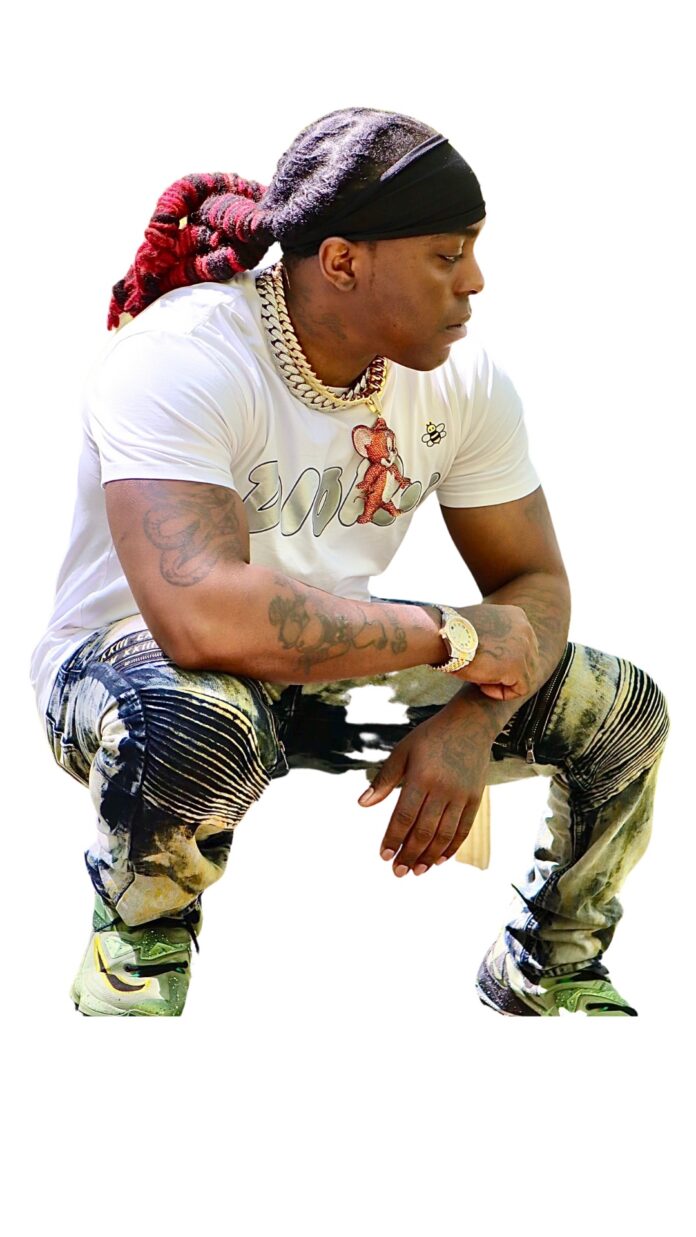 Beginning his musical pursuit in grade school, Javon Everett has consistently honed his craft and evolved his sound for numerous years. Coming up in the mixtape era, the rapper/producer blended popular songs His latest release was called black on black by visionz2turnt and maribeats now known as mariduhkid Javon Everett first project was called Mind over Matter it was also well received by his fans. Javon Everett has also performed alongside notable rappers such as Jordan royal, kam nasty, maribeats, Bigmoshawty, Bi$$le, nxva baby and many more. Excelling in every area of his musical world, the future looks bright for this upcoming artist.