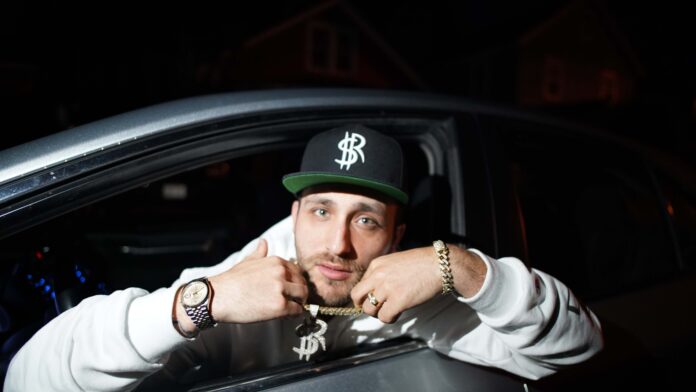 The video shows Jake getting held at gun-point and him getting all of his jewelry snatched. The end result is Jake coming for revenge and going to “Do Em’ Dirty” no pun intended.
The suspense and cinematic production was shot by Mark Tatlock, which is actually his first official music video. He actually scouted Jake out online after NFox Jewelers posted a video of Jake buying his first Rolex.
nfoxjewelers Thank you @JakeStrain for purchasing your new @Rolex 36mm steel and yellow #DateJust watch with a jubilee band from @nFoxJewelers #Rolex #rolexdatejust
https://www.instagram.com/p/CddqpB0uKtR/