365 Interviews
Home Music Who is California’s Next Sensation, TŁO?
Email 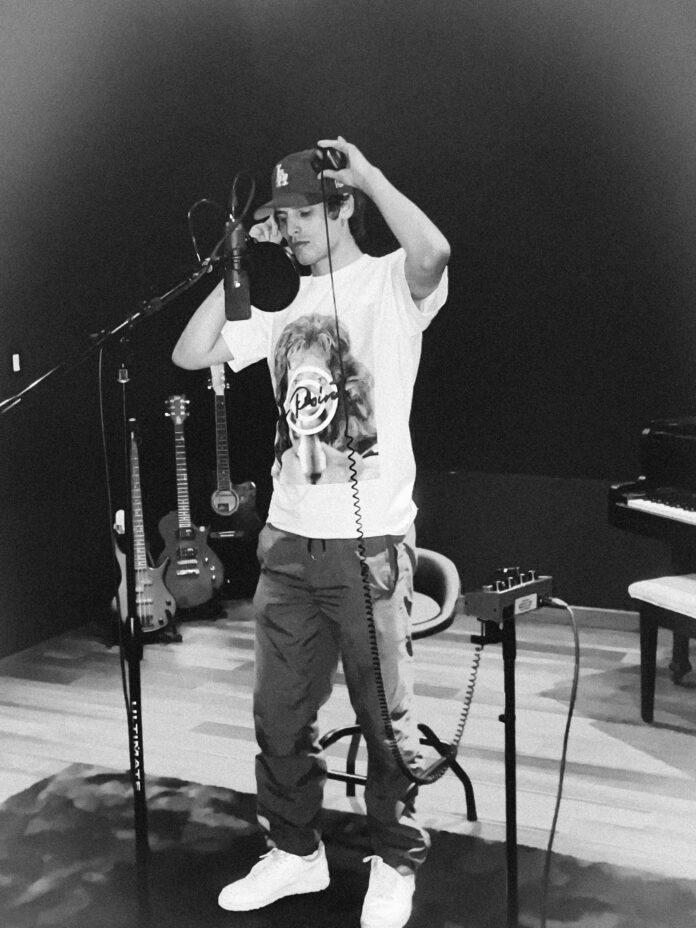 While being raised by a single mother in West Covina, TŁO was far from a silver spoon fighting the struggle he endured. Graduating in the Class of 2017, inked a Modeling deal with high-end luxury fashion house “Tom Ford”. Following his Tom Ford deal, TŁO caught the eye of “WILHELMINA” one of the World’s leading modeling and talent agency, later leading to another major deal. Starting from his love of fashion, TŁO established his own clothing brand “MIND YOUR BUSINESS MAKE YOUR BREAD”.

Exposed to music as a child, TŁO’s mothers partner who was working with American celebrity artist Nelly. Nelly being the first star ever met, he knew that the life he envisioned wasn’t average. During his teen years being surrounded by musically involved friends, they would catch TŁO humming melodies and would ask why he never thought of recording. Locking TŁO in the studio, his friends gave him no option but to record or he wasn’t going to be allowed to leave until he got on the mic which sparked a new addition to his talents. Shortly after finding his sound, TŁO would start saving up the money he made so he could consistently record music.

TŁO has been making noise since his debut release “Nothin’ NEW” in 2021. Linking up with New York native Kam Nasty to create “CROSSROADS”, it was time that he take music and turn it into a career.

For more updates on TŁO follow him on social media below.