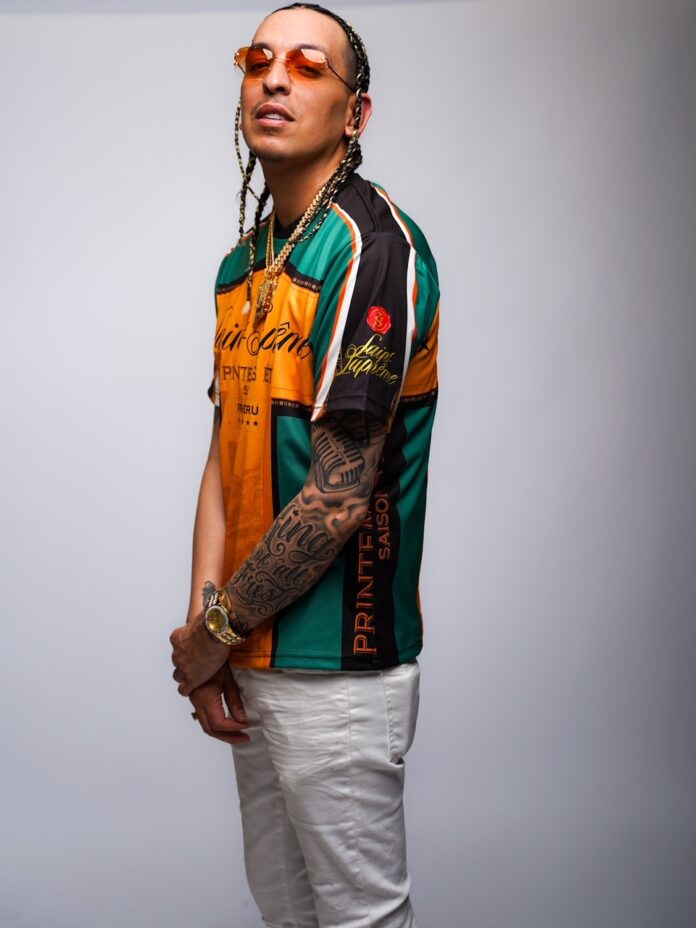 Word Life, originally from the Bronx, NY, is one of the most realistic and hardest working artists alive in the independent world of Hip Hop. Keeping his word and his strong ambition for success, these became the inspiration for his stage name. He began recording and releasing several street mixes which gained him street and industry recognition.

As a teenager, he visited Dallas, TX. This trip forever changed his life. While in Dallas, Word Life got in trouble landing him in jail and on a probation period. During that time, he began to interact with local artists and studios where he released his first project and began performing at local venues, events throughout the city and opening up on national tours for major acts creating a name and fan base for himself. When he returned to NY in a private jet with the High Rollaz duo group, they released the hit single “Follow My Drip” which aired on Shade45, 97.9 The Beat, and other major radio platforms.
Now as an Independent artist, Word Life has returned with new music on all streaming platforms. Word Life carved his name in the heart of Dallas and fans all around the world who follow his every step through his strong social media presence. Word Life’s determination and passion for music is clearly seen and heard in everything he is involved with. He is one of the most prominent independent acts out right now. He is also the founder of KingofallFresh.com which encompasses everything from the music, videos, clothing line and recently a media publishing company. Word Life is only getting started and there is much more to come!

“Get That” by Word Life