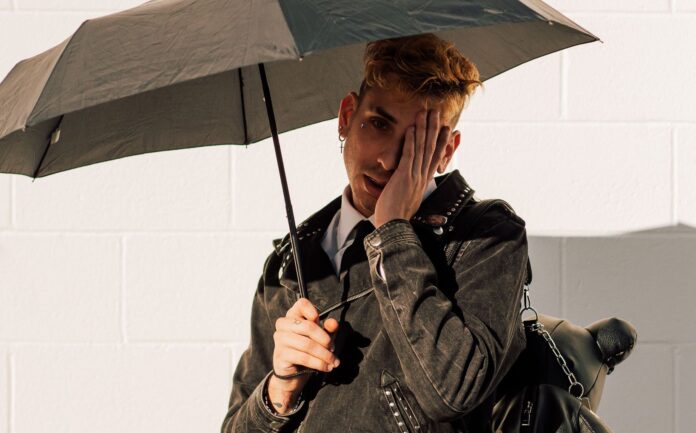 Premiering on April 30th, 2021, WRRY, an artist from LA, dropped his first ever debut album called “PTSD”. This move most definitely elevated him into a new lane proving his ability to put together a cohesive project.

The album comes with eight songs, and can be classified as jammed packed due to single-like-quality on each track. An easy favorite is the song, “CASHIN’ OUT”,  which WRRY released earlier in 2020 and has so far broken the six-figure category.

Another track that deserves respect is number five on the album titled “DEAD FRIENDZ”. Coming in at one minute and fifty two seconds, this song with its catchy chorus delivers everything it needs.

The list could go on about the “PTSD” album but we’ll cut it short here. To listen to the full  project, check out the link below on Spotify: