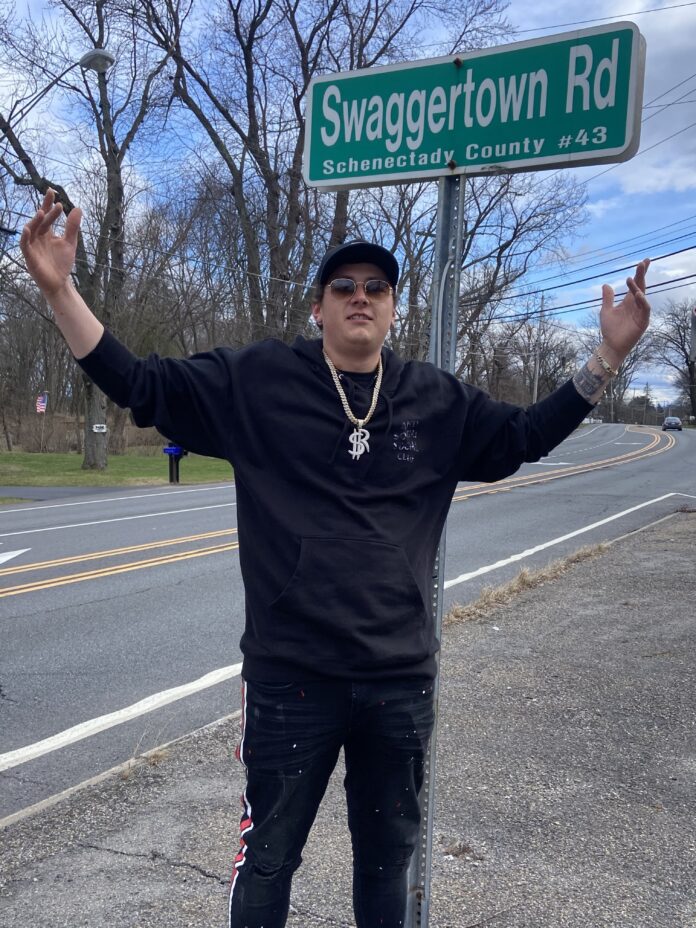 Nicholas O’Connell or more professionally known as Yung Fate, was born in Milwaukee, Wisconsin. The 21 year old rising star has successfully signed to Swaggertown Records in 2020 after the pandemic crisis.