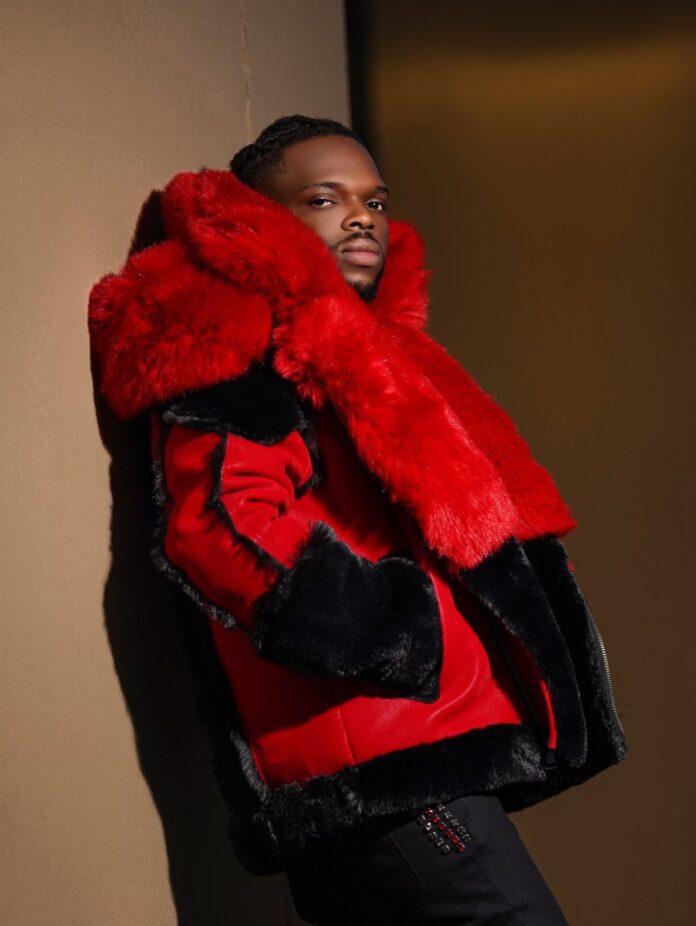 From Little Rock, Arkansas comes upcoming southern rap star Yungsta Guap. Tracks such as “Why They Mad” and “Big Dawg” have launched him to the forefront of the hip hop movement from his region. With new music dropping soon, Yungsta Guap has a plan that’s sure to make 2022 his year.

Little Rock, Arkansas artist Yungsta Guap is a force to be reckoned with. He’s changing the stigma for rappers in the forgotten South, putting his city on the map with songs like “Why They Mad” and projects like “Guapathon” gaining him hundreds of thousands of plays on Apple Music & Spotify. Yungsta Guap’s next single, “Bout That” featuring Brick Wolfpack & Rahli, is scheduled to drop just in time for summer, setting up a breakthrough year for the Arkansas hitmaker.