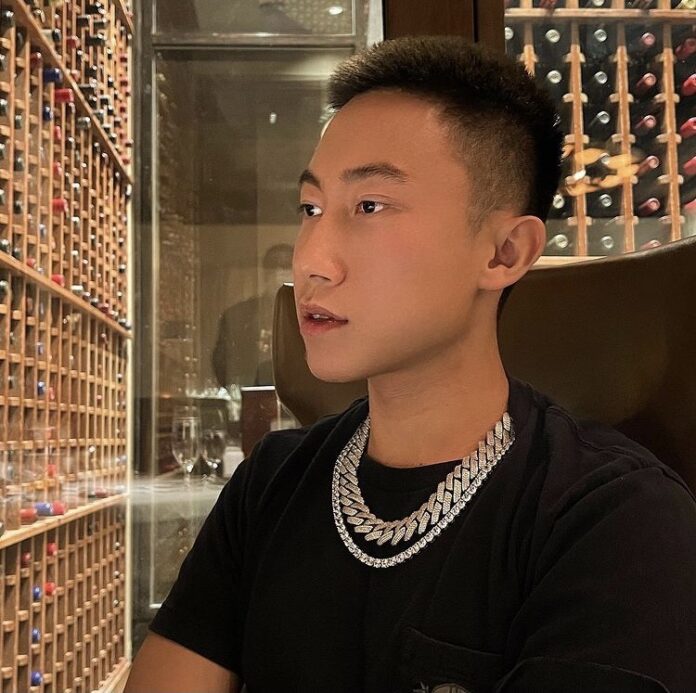 ZeZe once slept in his office, sometimes his car, and showered at LA Fitness to keep clean. ZeZe is now one of the most established managers in the music industry, an investment mogul, and the CEO of a luxury car company. ZeZe started his early music life at the age of four through the influence of his mother. He was later admitted to the Royal Academy of Music in London, in which he studied music compositions along with orchestral arrangements. Life circumstances and a poor label deal led the musician to homelessness.

In his early music career, ZeZe found it very difficult to get his music off the ground, so he signed a very bad deal with a label. He expressed in a recent phone interview that it was the hardest time in his music career. However, this did not discourage his love and passion towards music and thus motivated him to work even harder. Today, the artist’s latest single with DJ Bander, “The Vision is Clear”, charted at Number 3 on iTunes, making ZeZe” one of the only Chinese Producers ever charted there. On top of this he is set to release his collab with rap personality Soulja Boy this spring, and one can be rest assured that we won’t see him showering at LA Fitness anytime soon.