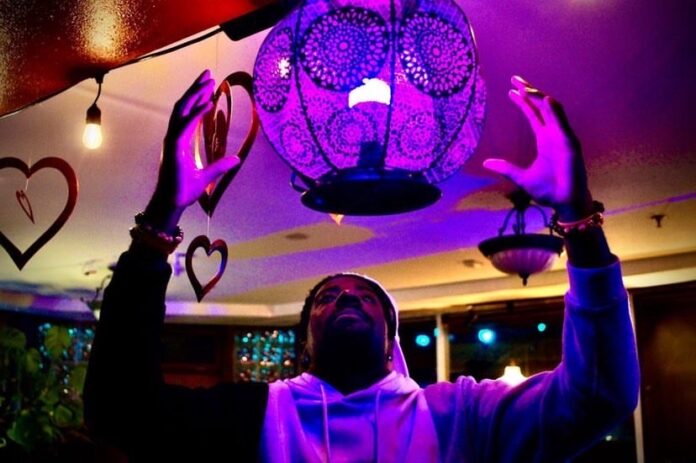 Seattle’s Rainier Brewery has recently begun to capture the hearts of Northwest concert addicts of all genres. Whether it’s an indie rock show or a jazz showcase, the venues electric energy and location is par to none in Seattle.
This Thursday Factory Luxe will host the Pick Your Poison Showcase. Organized by emerging rapper Zodic, the showcase will feature performancez from unique underground artists in the Seattle Hip Hop scene, with many making this their debut show.
After constant rejections from venues, Zodic had seen enough and decided to curate his own show with acts of his choosing. “The purpose of this show is to showcase up and coming talent to the city of Seattle” claimed Zodic, and his showcase does exactly that. Whether it be the Seattle debut for Arizona artist Mr Been Poppin, or the electric presence of Elijah Hills, this is a show that Seattle Hip Hop fans don’t want to miss.
You can get your tickets now at www.factoryluxe.com, and visit Zodic, Mr Been Poppin, and Elijah Hills at instagram below for more information.
Zodic: https://instagram.com/zodic_flow?igshid=YmMyMTA2M2Y=
Mr Been Poppin: https://instagram.com/mrbeenpoppin?igshid=YmMyMTA2M2Y=
Elijah Hills: https://instagram.com/elxjahhills?igshid=YmMyMTA2M2Y=