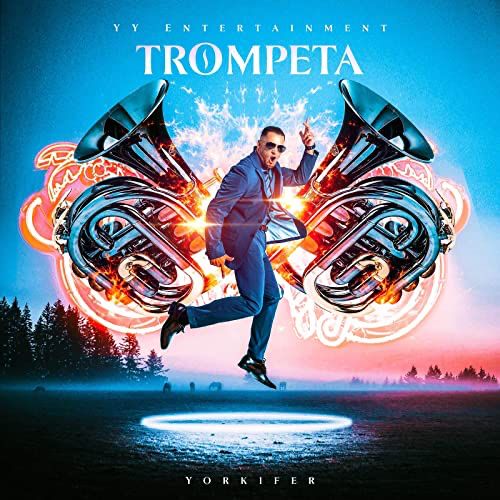 Yorki Raul “Yorkifer” Fernandez is a Dembow music artist known for his hit “Traicionero” and coming in with follow up single “Trompeta” with over 20k on YouTube in the first couple weeks. Born in Dominican Republic, Yorki was raised around music, dancing and acting. Yorkifer is no stranger to how the music industry works and has been able to come from humble beginnings putting himself into some real impressive positions.

As a teenager Yorkifer would perform on battle stages combining his love for rhythm and dancing into one live show. He won numerous battle rap competitions with talent of word play. Vico C. also known as “The Godfather of Spanish Hip Hop” has paved the way for artists like himself and has inspired millions, so paying homage to the legend is in the works.

Yorkifer is currently working on the release of his new single “Playa” that promises to shake the dembow music industry with a new sound and flavor. Stay tuned for updates on Yorkifer’s first studio album followed by a Latin American tour later this year.

Check out the hit single “Trompeta” – Yorkifer below: