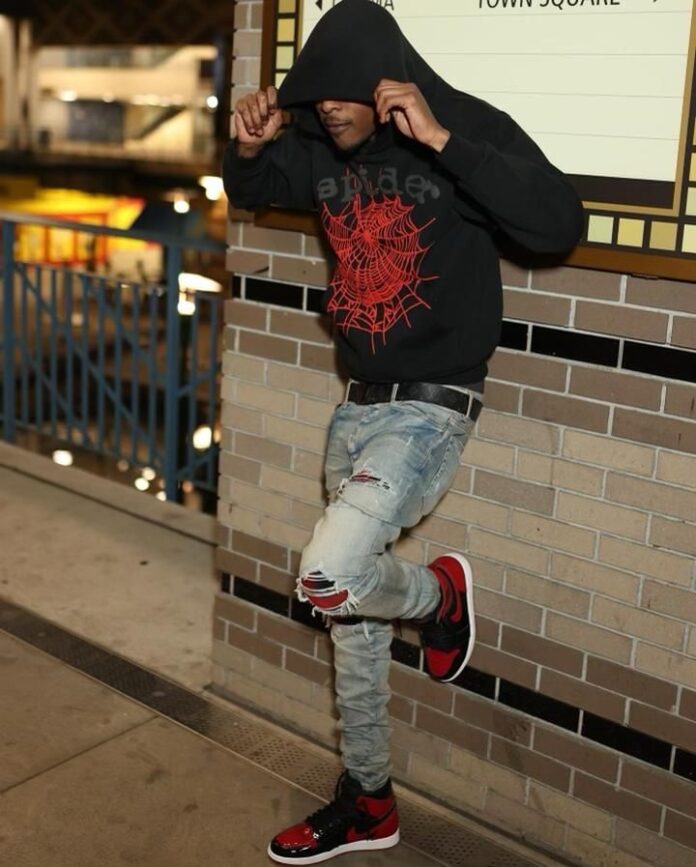 In the world of music it is common to see several artists turn into one hit wonders even if they continue creating new melodies afterwards. This can be quite disadvantageous considering that not only do fans look forward to the artist being a potential favourite but the musician also may make decisions based on the assumption that he has a lot of support from all over the world. As it is understood nobody likes to see a talented artist turn into a one hit wonder, however it becomes much easier to fall into this trap considering the present scenario in the music industry. Being a music artist and pursuing it as a full time career means being well aware of the fact that the industry is extremely competitive and fast paced. This implies that many artists do not find the ability to stick around, not because their skills are not up to the mark but rather because they cannot correctly predict what will be the next big thing in the music industry. With always changing consumer tastes and preferences, a good artist is not only one who can create beautiful harmonies but also knows how to market themselves to a wide audience.
On this note we introduce K3V, a music artist hailing from New York City in the United States of America. Till recently K3V biggest claim to fame is his latest album “Savmode”. As the name suggests “Savmode” takes you to another mode and its ability to create an impact upon the listeners mind and soul was the reason behind K3V quick rise to the spotlight. It was only a matter of time till he became known worldwide. K3V has recently released another album by the name of “1942” on the 29th of May this year. While many were contemplating about whether or not K3V would be able to emulate the success of his first album a second time, K3V knocked all doubt out of the ballpark with the incredible talent featured on the album. ” I don’t look at myself as a “one specific genre artist”, I try to expand and maneuver through different genres. Such as Rnb,Dancehall,Drill etc.” Check K3V Out Down Below!