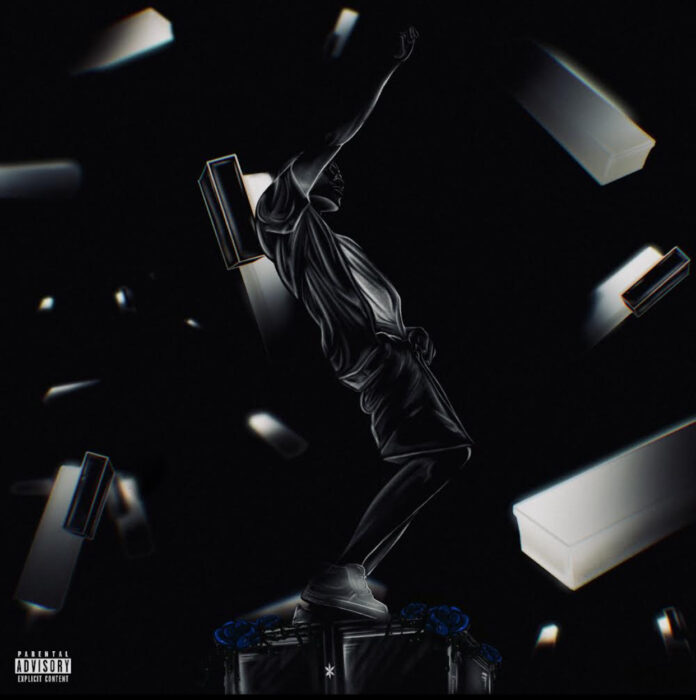 Yesterday, Brooklyn Drill artist ‘ Fivio Foreign’ released a new single and video that is taking the world by storm. He dropped his new anthem “City Of Gods” with a few A-list features, Kanye West and Alicia Keys. The song is set to appear on the Brooklyn rapper’s upcoming album, titled “B.I.B.L.E” which is executive produced by Ye as well.

The song is set to be the next anthem for New York City and sources say Kanye’s verse is in talks for feature of the year with production from Ye and help from Tweek Tune, Hermz, Mav Beats, AyoAA, Oji Volta, and The Chainsmokers. The artwork for the single is a tribute to Fivio’s fallen comrade “Tdott Woo” and was illustrated by the outstanding artist Kid Flvsh, a multi-platinum cover artist. (@kidflvsh)

Check out the video right now