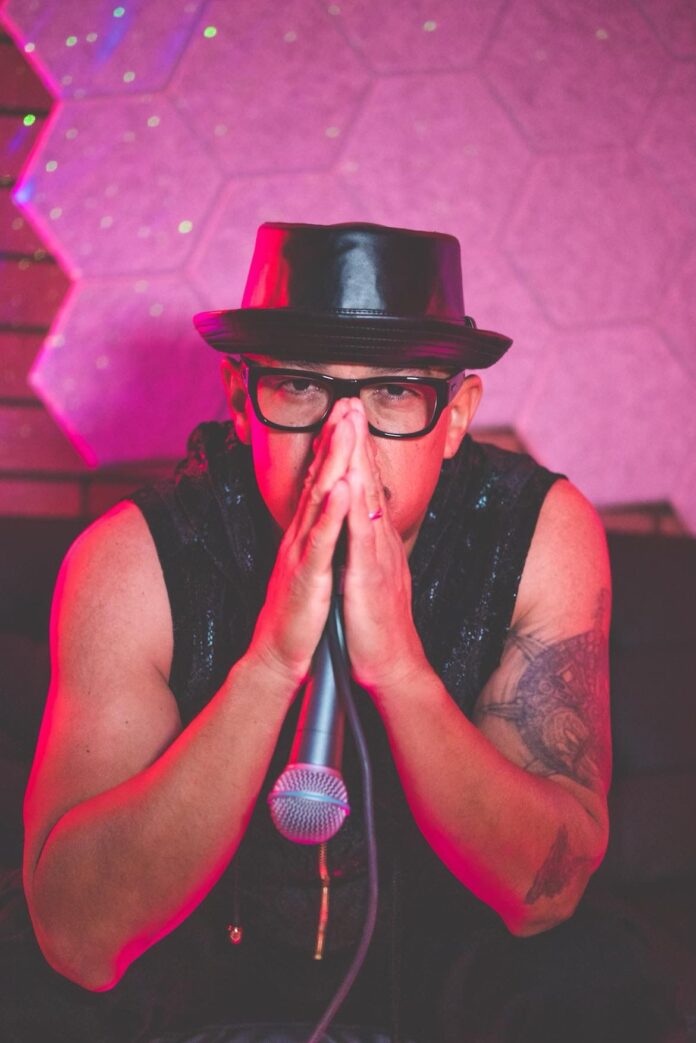 Aka Coyote, known as Koyote The Konnection, is ready to take the industry by storm with his new cross-over record “Sueltate.” Sueltate was released July 15, 2022, under the Independent label Kryptic Reign Music and is available now on all digital platforms.

Listen to Sueltate by Koyote The Konnection on Spotify, now produced by Ibsen