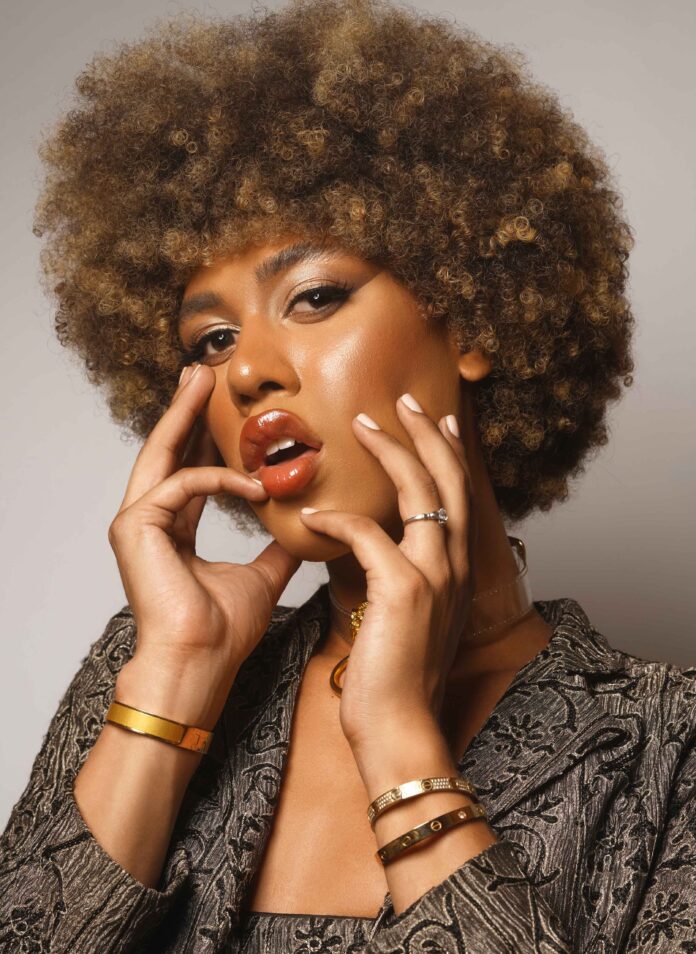 Hailing from NYC, budding superstar, artist and creator Lil Angel is taking their brand to the next level with a plethora of new drops this year. His most recent release, “ANGEL” the EP, is a wild ride through the mind of a fresh, young artist. With their notability growing daily, Angel is ready to level up big time!
Stardom has always been a clear path for the NYC native Lil Angel, who grew up studying music from grade school through college in Boston. When they came back to NYC, Angel was eager to start working on building a music career. He seemed unstoppable, but every path has obstacles. On Halloween of 2021, Angel’s heart abruptly failed and they were admitted to the ER unable to breathe; with no answers and little to no hope. It was there in the hospital where he released his debut single, “Serial Heartbreaker” from the 2021 release “Heartbreaker: EP”, which has garnered major acclaim and almost 100,000 streams in 6 months. After the EP broke tens of thousands of hearts, it was clear that Angel’s star was ascending.
After leaving the hospital weeks later in miraculously perfect health, Lil Angel decided to use this second chance as a sign to continue spreading light to the world. They carried their craft into 2022, with the single “SKRT” and the subsequent release of their sophomore EP “ANGEL”. Inspired by artists like FLO, Tempest, and Pharrell, the inspired angel works tirelessly on writing and producing new music to release to fans. Building off the momentum, their attention to detail and constant evolution through music is what makes Lil Angel a forever rising star. Stay tapped in with them for new music coming as soon as October!
Listen to the “ANGEL” EP by Lil Angel on Spotify below, and follow the incredible artist on Instagram for updates on new music. There’s only so much time to secure your spot in heaven, let’s make it count!
https://open.spotify.com/album/6tPnuNr5FNUFLEghl0MBGr?si=_CuTVczBQRuh2RmKy6VVAQ
https://www.instagram.com/lilangelmusicx/